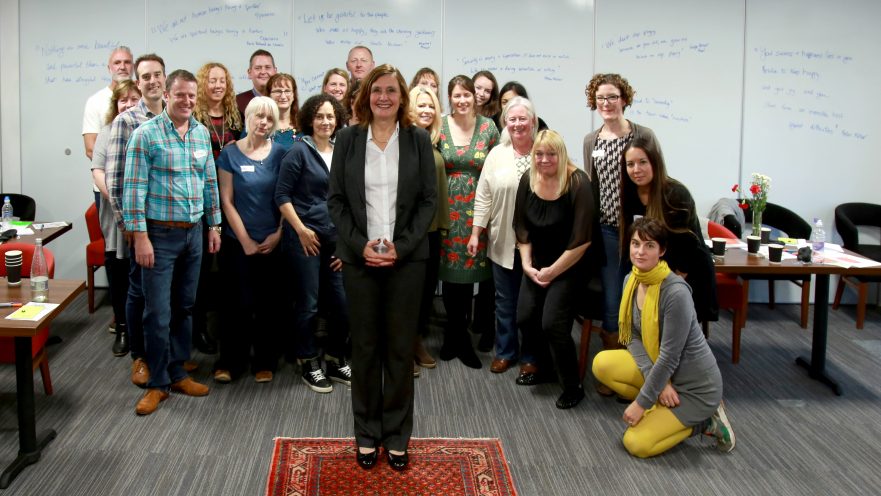 The Mindfulness Today Workshop was one day course from 10:00 am until 4:00 pm with free inclusive lunch and coffee breaks. It was led by Diana who incorporating many useful tools and techniques from her professional psychotherapeutic background. The day encouraged everyone to enjoy life more, be more present in the now and learn new ways of experiencing calmness and confidence each and every day. There were also several guided meditations and visualizations to unlock and develop a deeper understanding so that everyone benefited in a way that fitted their own unique personal needs. 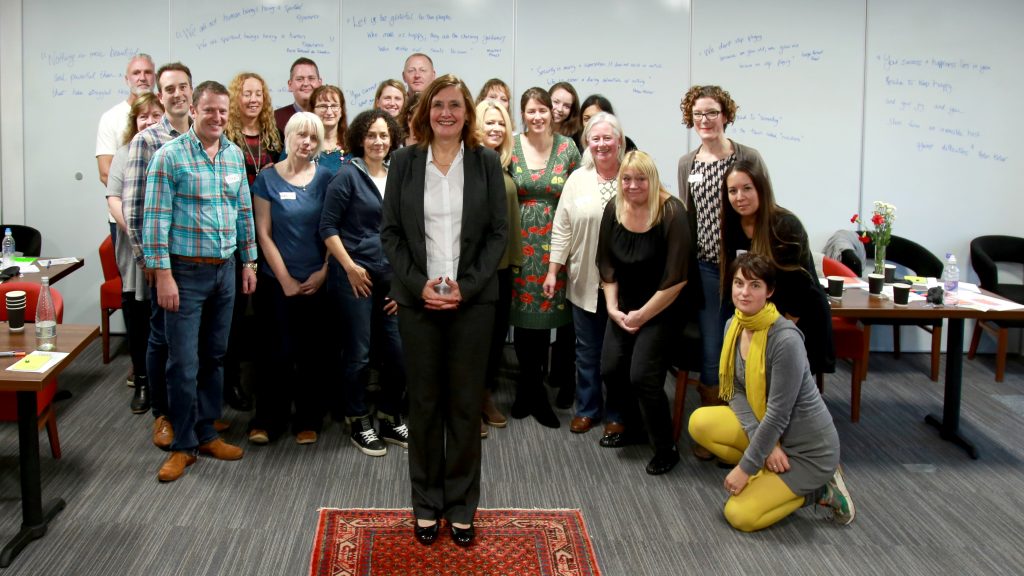 What people said about Diana’s Workshop

“the meditative atmosphere was wonderful”
“very calming day”
“there were lots of good ideas to take away and use, voice quality was excellent”
“very soothing voice and good use of time”
“excellent day thank you”
“inspiring! when can we do it again? “
“calm, purposeful”
“this couldn’t have come at a better time – I feel blessed and grateful”
“totally authentic – I felt we were all in it together”
“great to have time to think about the inner self”
“wonderful persona, that was calming but clear and direct, helping me to change”
“a fantastic time where we given time just to be!”
“fantastic – well structured and carefully managed for a deep learning experience”
“it’s been an absolute privilege – thank you”
“Diana is engaging and made me really think today about how to enjoy the present and be mindful”
“I think this is a start to transforming the way I live my life!”
“A fantastic opportunity to reflect on me and us as a group”
“If we could spread this reflective way of thinking the world would be a more positive place!”
“fantastic voice – perfect for the moment”
“great structure to the programme”
“very powerful messages”

Diana will be holding future workshops in the Sheffield area so please do keep an eye open for further information.

This website uses cookies to improve your experience while you navigate through the website. Out of these, the cookies that are categorized as necessary are stored on your browser as they are essential for the working of basic functionalities of the website. We also use third-party cookies that help us analyze and understand how you use this website. These cookies will be stored in your browser only with your consent. You also have the option to opt-out of these cookies. But opting out of some of these cookies may affect your browsing experience.
Necessary Always Enabled

Any cookies that may not be particularly necessary for the website to function and is used specifically to collect user personal data via analytics, ads, other embedded contents are termed as non-necessary cookies. It is mandatory to procure user consent prior to running these cookies on your website.